The Eckhart Tolle Show - a Critique 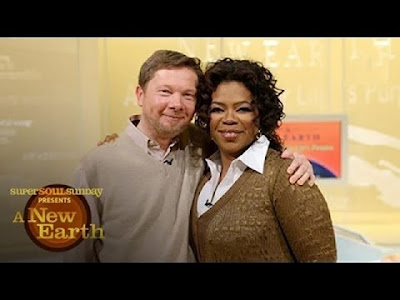 Who is Eckhart Tolle? Wikipedia says:

Eckhart Tolle, born Ulrich Leonard Tölle, is a spiritual teacher. He is a German-born resident of Canada best known as the author of The Power of Now and A New Earth: Awakening to Your Life's Purpose. In 2008, The New York Times called Tolle "the most popular spiritual author in the United States". In 2011, he was listed by Watkins Review as the most spiritually influential person in the world. Tolle is not identified with any particular religion, but he has been influenced by a wide range of spiritual works.